Would you like some help finding a class? We would love to talk with you. Give us a call today.

Would you like some help finding a class? We would love to talk with you. Give us a call today. Nice to meet you. Hi, I'm Dave, and I could be your new voice teacher.

I'm an elite performer and educator with over 20 years of experience and possess a proven track record in both performing and educating.

I take on a limited number of private students each week. I currently teach at the Queensland Conservatorium of Music (Griffith University) and the Performance Studios. I hold a masters degree in Jazz performance, another masters degree in Vocal Pedagogy and have a proven track record of teaching hundreds of industry professionals. I have lectured and workshopped all over Australia and I also have an extensive gigging and touring history and love teaching! If you are interesting in learning with me, or building a career in the music industry - then we should chat!

THE SPACE Studio Recordings in EVERY lesson

I have found it invaluable to use high-quality recording gear for lessons. With this setup we can record and compare takes, analyse the voice in more depth, and even create backing tracks. 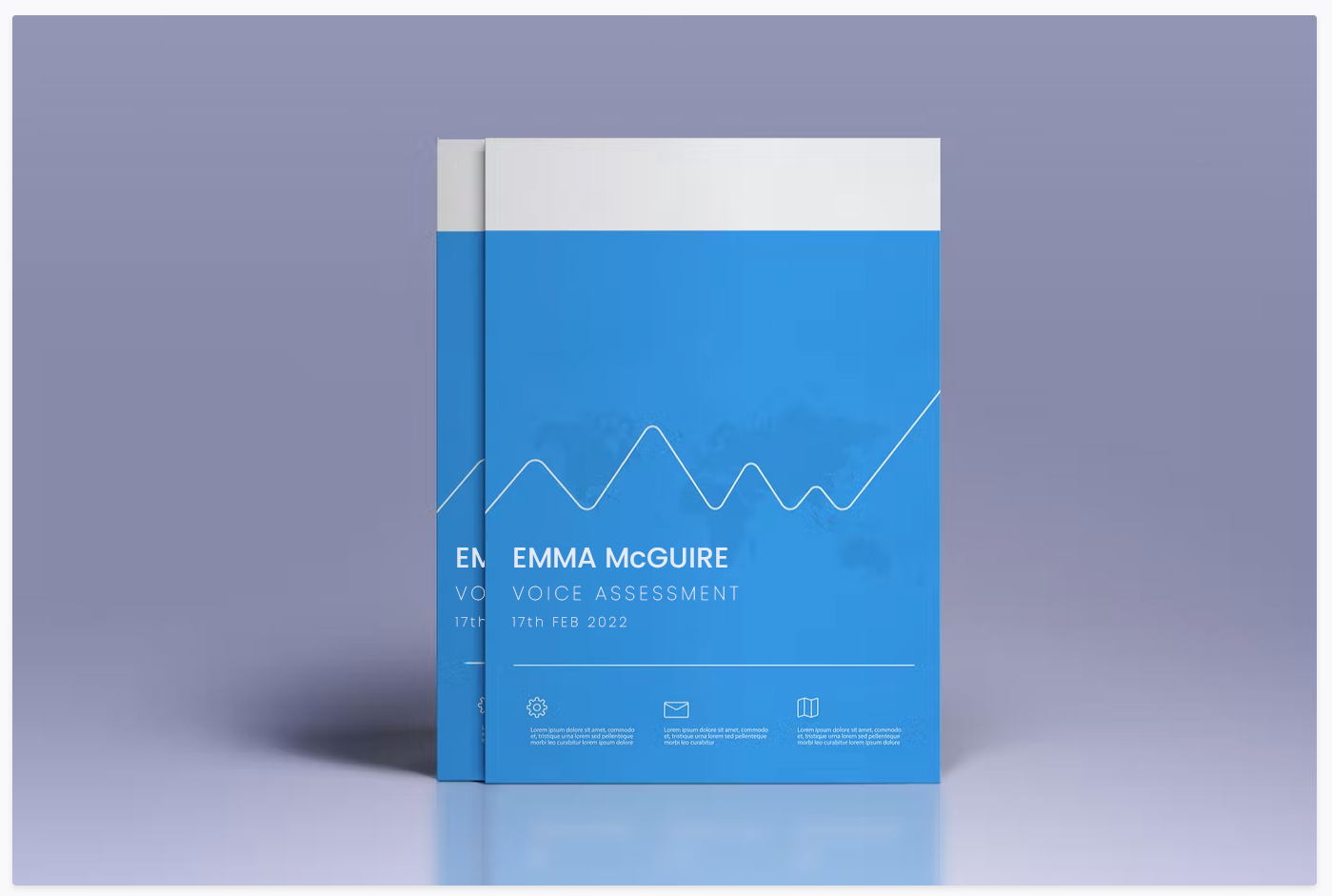 FIRST LESSON I measure your progress

For every student I work with, we start by getting an accurate picture of your current singing capabilities.  This includes alignment, breath flow, support, tone, resonance, vowels, onsets, pitch, intonation, articulation, tension and registration.

Armed with this information we can set goals together and make sure your singing sounds better than it ever has. Using the newest technology we regularly measure and make sure you are kicking goals!

PAST STUDENTS A few of my incredible students.

Over the years I have had the privilege of teaching incredible artists who have received notable success and are performing professionals today. 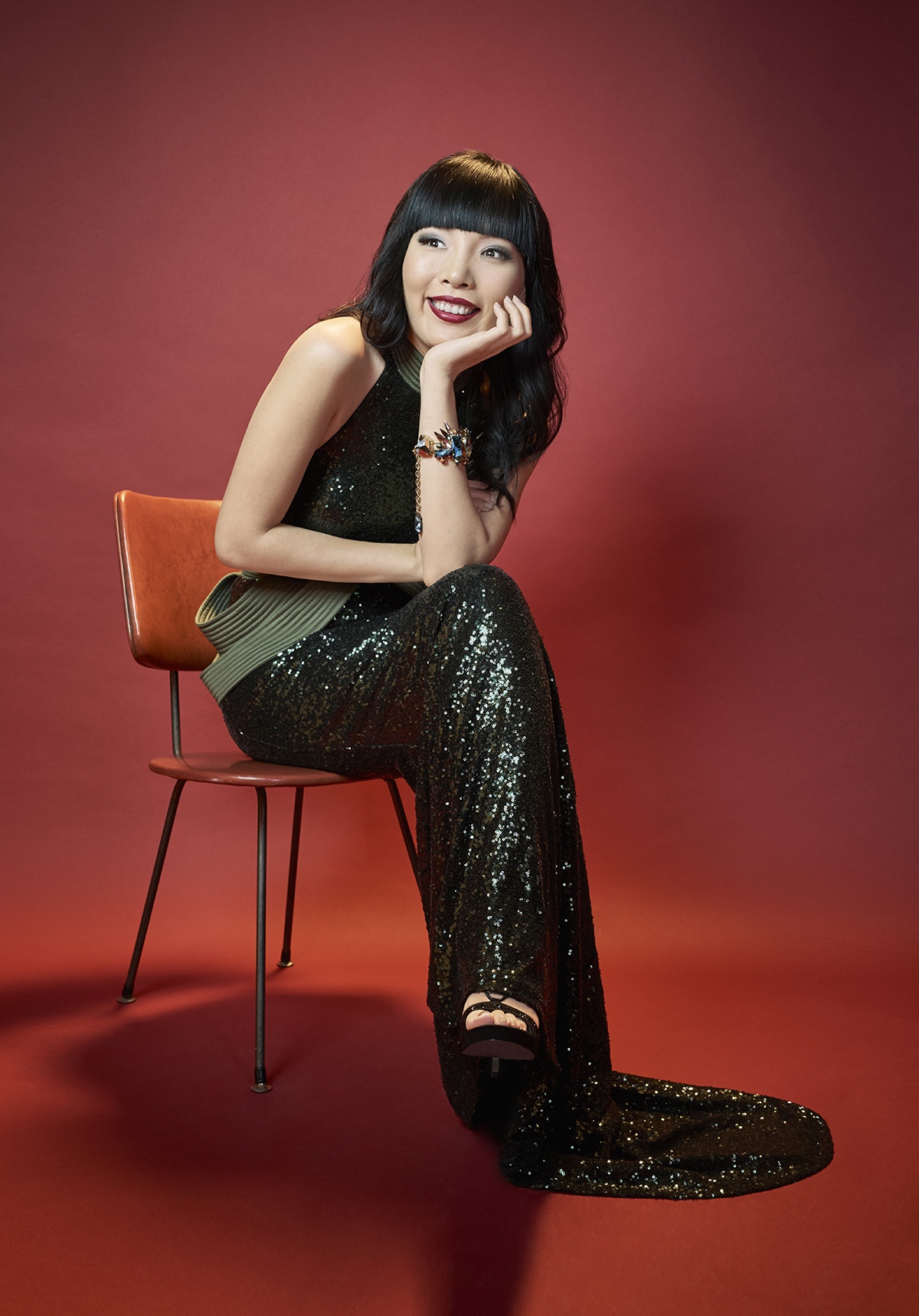 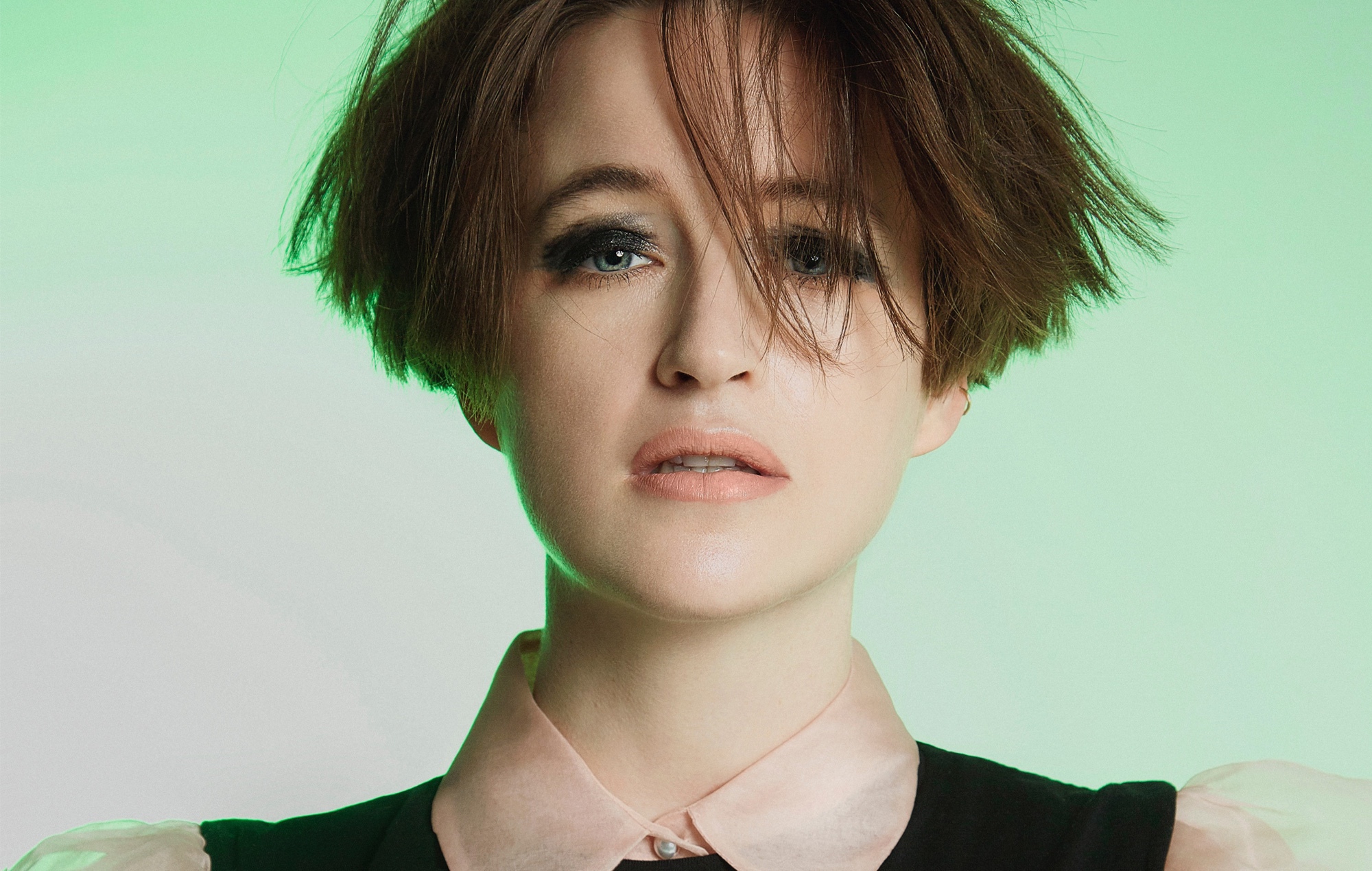 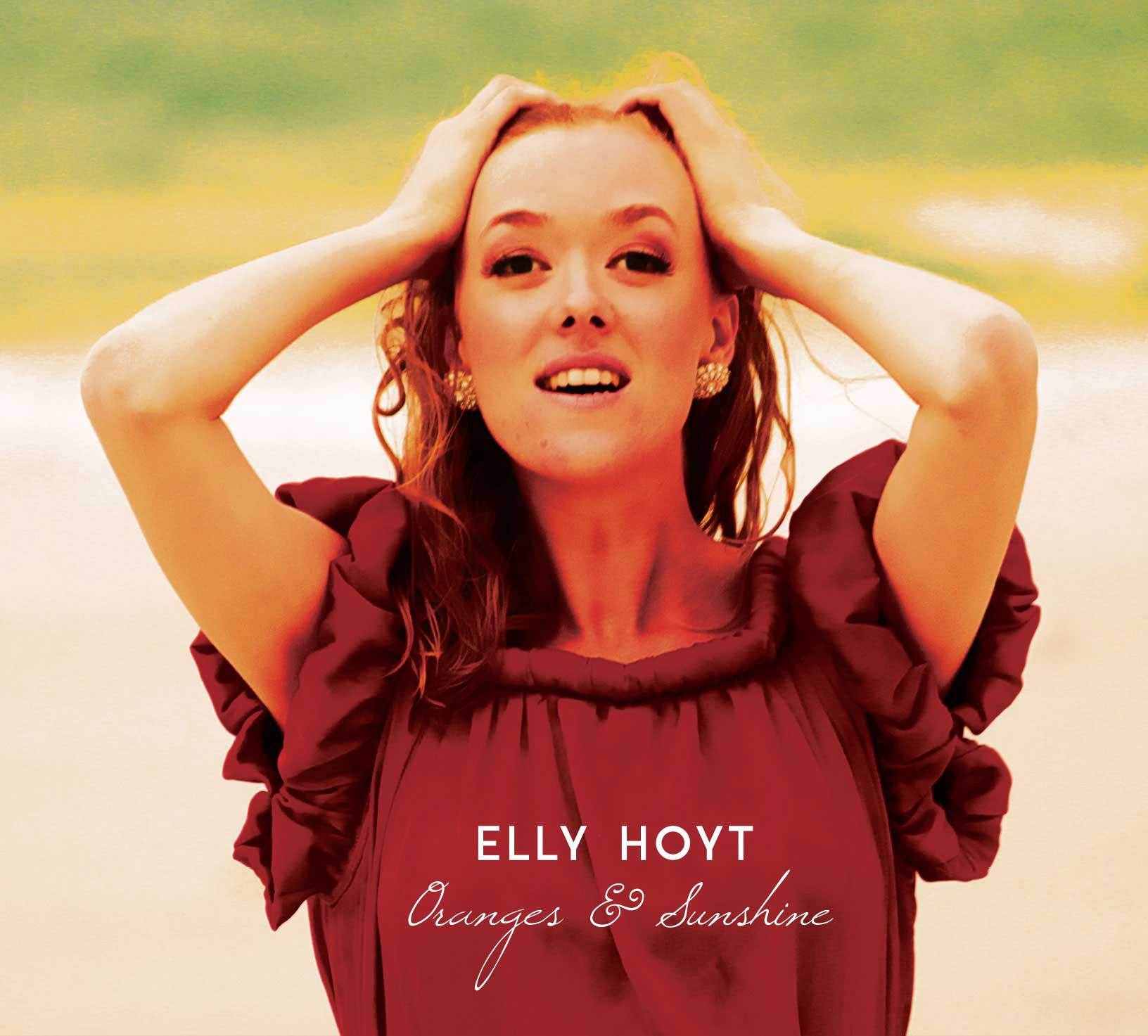 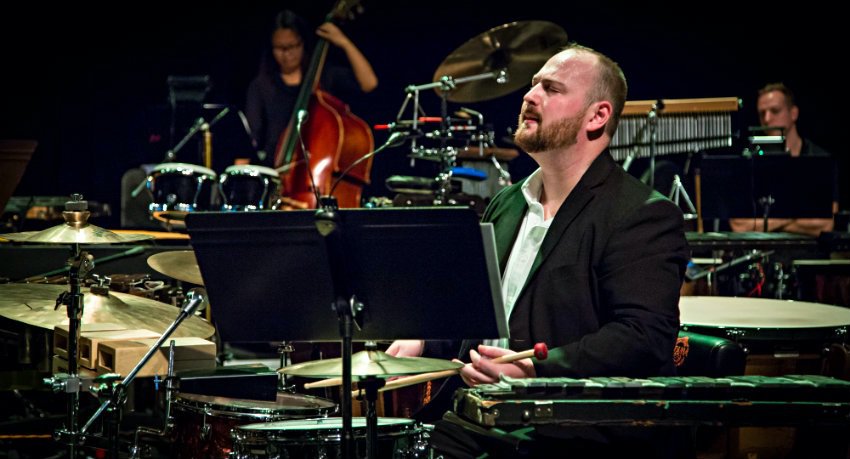 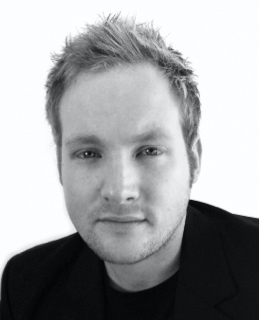 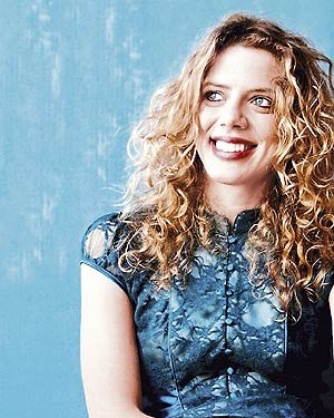 In addition to the list above I have personally taught over 220 students who have gone on to complete a Bachelor of Music degree and enter the workforce as working professionals either gigging or teaching.

How I teach About my studio and method

The more I teach, and the more I study different methodologies, the more I am discovering there is no single approach that works for everyone. After 20 years of teaching at the highest levels I have a huge bag of 'teaching tricks' that I can draw upon to nurture out the results a student is looking for, as long as I am patient and give all my attention. I am constantly modifying my approach for a single student as we progress based on their learning style (kinaesthetic, auditory, visual, etc), their level of musicianship, and how they are adapting to the information I am giving them. Good teaching is an art and it's the reason I get such great results in the studio.

For that reason, I don't follow any one methodology - rather a broad mixture of many. After our first lesson I will propose a plan moving forward for your voice and goals.

What to expect Our first lesson together

During our first lesson together we will do a voice assessment which covers the following:

There's no doubt... it's a huge first lesson! There's very few teachers I know who get a detailed snapshot like this when you start but it is vital to understand where we are right now to better inform how to get to our end goal together.

LIMITED SPACES I have a few spaces left so for a limited time you can get a FREE FIRST LESSON.

Call the studio closest to you to lock in a time for your free first lesson.

In addition to regular public performances, I have also performed 1000+ private events all over the country including performances for The Queen of England, The United Nations Summit, Pianist in residence for Her Excellency Ms Quentin Bryce, Kevin Rudd, The Commonwealth Games and hundreds of large scale corporate events.

Finalist for the National Jazz Awards, and winner of Brisbane Jazz Scholarship

LIMITED SPACES I have a few spaces left so for a limited time you can get a FREE FIRST LESSON.